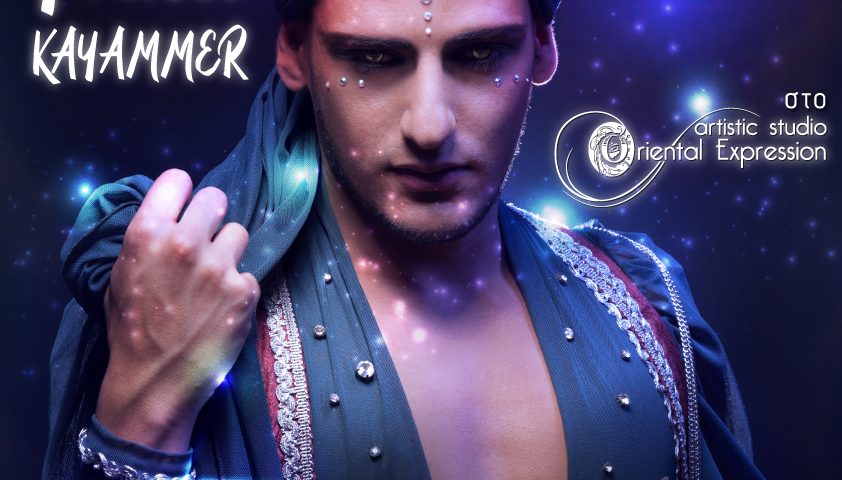 Prince Kayammer is an award winning male bellydancer and one of the Top Oriental Dance Teachers & Choreographers in Greece and abroad with 11 years of International teaching experience and more than 100 Golden Medal winning choreographies.

Prince Kayammer was born and raised in Thessaloniki. His love for the Egyptian dance led him to Cairo, where he studied Oriental Dance & Egyptian Folklore alongside the big Masters of Egyptian dance completing more than 400 hours of training.

Prince Kayammer started dancing professionally in 2003.Since 2004 he worked as a teacher and choreographer in many dance schools in Greece and from 2004 to 2010 he was performing nightly in the most prestigious arabic restaurants,weddings,hotels and cazinos all over Greece.Prince Kayammer was a member of the male dance troupe Sultans of Raqs, which toured for performances and workshops in Europe from 2007 to 2009. In 2007 he also started his International career as he recieved invitations to teach and perform in Dance & Culture festivals in more than 40 countries including Belgium,CzechRepublic,Netherlands,Egypt,Cyprus, Japan,Switzerland, France,Portugal ,Bulgaria,Germany,Israel,United Arab Emirates,Finland,UK,Estonia,Serbia, Sweden,Russia and Ukraine.

Prince Kayammer trained a lot of professional dancers in Greece and abroad and his choreographies has won more than 100 Golden medals in National & International Dance competitions! Prince Kayammer formed the first Oriental Dance Festival in Greece (Thessaloniki) in October 2008 including workshops from 5 International teachers,Gala show and hafla. He was also the first instructor to create a professional dance training course including theoretical issues & practical application of the Egyptian dance in Athens & Thessaloniki 2011and in Crete & Cyprus 2012.Prince Kayammer was along with Elena Eleftheriou Organizer of Oriental Passion Festival for 9 years. In 2017 he got the title of ‘Favourite Male Belly Dancer of the Year’ nomination from Essencia Oriental Awards. Well known for his great technique and strong,full of emotions dance character Prince Kayammer is one of the most sought-after performers and instructors nowadays !!! 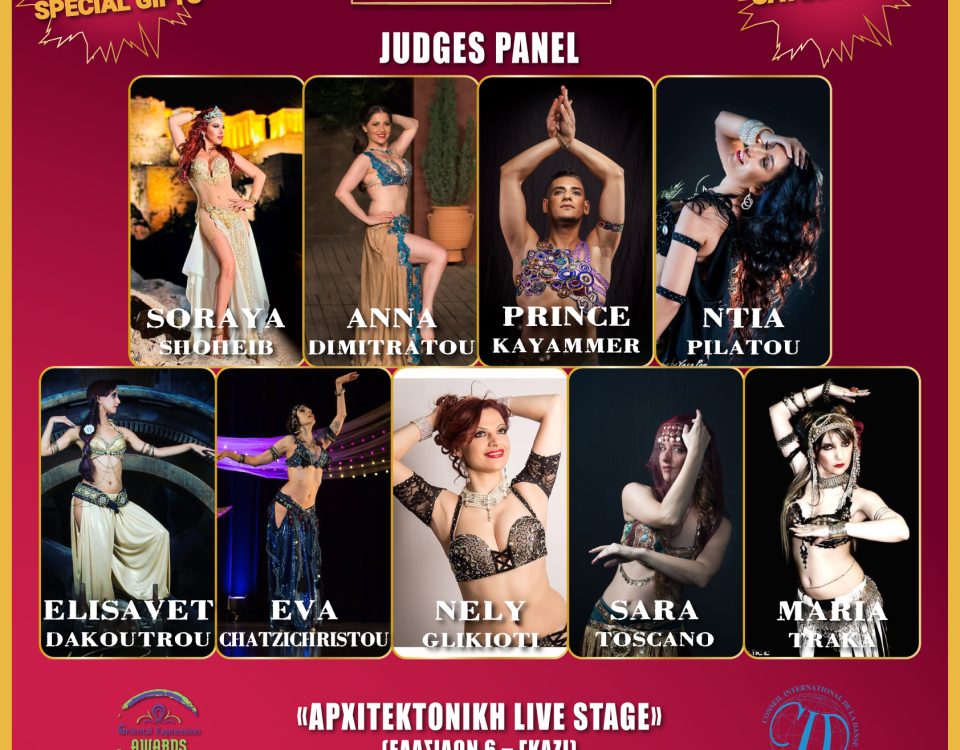